The 101 on Chinese New Year

The glow of Chinatown’s scarlet lights welcome Chinese New Year, a festive period many Singaporeans hold close to their hearts. It’s a time of glowing lanterns, fresh Mandarins, sumptuous feasts and much-needed reunion with family and friends. Starting on the first day of the year on the Chinese lunar calendar, the period lasts over two weeks, culminating  in the ‘fifteenth day’ or Lantern Festival.

The holiday is deeply rooted in traditions millennia-old and is celebrated all around the world, and is a prime affair in Singapore. The colourful festivities are enjoyed by locals and expats alike, and this of course includes our awesome coliving community. Whether this is your first or tenth Chinese New Year in Singapore, we’ve got the full scoop on the history and origin of CNY and things you should know and do during this sixteen-day period (yes we start from CNY Eve!).

Let’s start from the beginning —literally.

Chinese New Year marks the start of the new lunar calendar, as well the transition from one ‘ruling’ animal to the next on the Chinese zodiac, a 12-year cycle of animal signs and their ascribed characteristics. The order for the zodiac animals are: Rat, Ox, Tiger, Rabbit, Dragon, Snake, Horse, Goat, Monkey, Rooster, Dog and Pig. This year, we are celebrating the year of the Ox.

Legend has it that over 2,000 years ago, the Jade Emperor wanted to select 12 animals as his celestial guards, and their order of arrival would decide their ranks. Today, the Chinese zodiac forms the basis of predictions for one’s career, health, relationships and wealth in the new year will be calculated for each zodiac as a guide for the year ahead. Some believe that the Chinese zodiac can also be used as a guide for compatibility between people!

A few days prior to the new year, it is customary to give your home a deep clean. Sweeping the dust away and reducing clutter is seen as a lucky activity to clear bad luck. For our Residents, we provide weekly cleaning for all our Sanctuaries so they’re definitely ready for the festivities.

Once any misfortune has been cleared, it is time to invite the wealth and success in! Red lanterns at the door are symbolic to ward off bad luck and fresh flowers and fruit signify different hopes for the future — consider the peach for longevity or peonies for honour and wealth. You may have also noticed the Chinese character 福 (fú /foo) inverted on a red diamond paper around. The tradition goes where fú means ‘good fortune’ and the inverted character is a sign of wealth “pouring out” into one’s home.

Once your house is spick and span, the next thing to prepare is an elaborate feast for your guests. This is one of the favourite parts of the holiday for many Singaporeans and is the celebration’s centrepiece. Here’s a few local dishes typically enjoyed:

Yu Sheng is the dish has it all – colour, taste, tradition and fun! The ingredients are fairly standard with a few restaurants providing unique twists. It is a raw fish salad, typically fresh or smoked salmon, served atop a rainbow bed of fresh shredded vegetable, sauces and condiments. Prior to eating, there’s the ritual of Lo Hei translated from Cantonese to mixing or tossing up good fortune. Families add the ingredients step-by-step, cheer auspicious phrases and toss the salad high for more luck. We look forward to giving our Residents a taste of this experience at our Festive Reunion Dinner. After Lo Hei, a procession of delectable dishes ensue. Local favourites include roast meats, steamed whole fish and any form of exquisite seafood from abalone to scallop. If there was a cheat day on the diet, this would be it!

When visiting a house, make sure to wear red or a bright colour for auspiciousness. It is also tradition for many to buy new outfits and get fresh haircuts to welcome the new year. Never turn down a good excuse to go shopping, we say, but save some money for the Red Packets if you’re married though!

Red packets are a highlight for kids (and the lucky singles among us) during the CNY festivities, traditionally given out by married couples. But did you know that there are specific rules that one should take note of for this seemingly simple tradition? Here’s a quick lowdown on ‘angpows’, regardless of whether you’re giving or receiving one this year.

Originally known as 压岁钱 (ya sui qian), which directly translates to ‘ghost suppressing money’, the character “岁”, which means ‘year’ bears the same pronunciation as the character “祟”, which means ‘evil spirit’. Ancient Chinese believed children were generally weaker than adults and as a result easier targets for evil spirits. As such, the practice of giving money in red packets represents the well-wishes to the younger generation and to ward off evil.

If you’re married, you’re typically on the giving end of the red packet tradition and yes there is a right way to do this! Red packets should always contain an even number value, as odd-numbered money gifts are traditionally associated with funerals for the Chinese. Also avoid values that contain the number 4 (四 (sì) in Chinese), which sounds like ‘death’ 死 (sǐ). When in doubt, go for the number eight — widely considered to be luckiest digit as it rhymes with getting rich (發, fā, or huat indialect).

And if you’re lucky enough to be on the receiving end, you would want to do this correctly to keep those angpows coming in next year! Approach your elders with two mandarin oranges (signifying da ji dali, 大吉大利 or great prosperity and good fortune) and say an auspicious CNY greeting. You can never go wrong with gongxi facai, meaning ‘wishing you a prosperous new year’. It’s tough but try not to appear too eager as you make your approach as it is considered rude, whereas reticence reflects good upbringing in Chinese culture. It is also considered rude to open red packets immediately, especially when the giver and other people are still around.

Amidst the festivities, Chinese New Year is still most importantly about the time spent with our loved ones. We recognise the significance of community at gnômadic and being in good company that not only supports you, but takes you closer towards your hopes and dreams. From all of us, we wish you the happiest Lunar New Year! 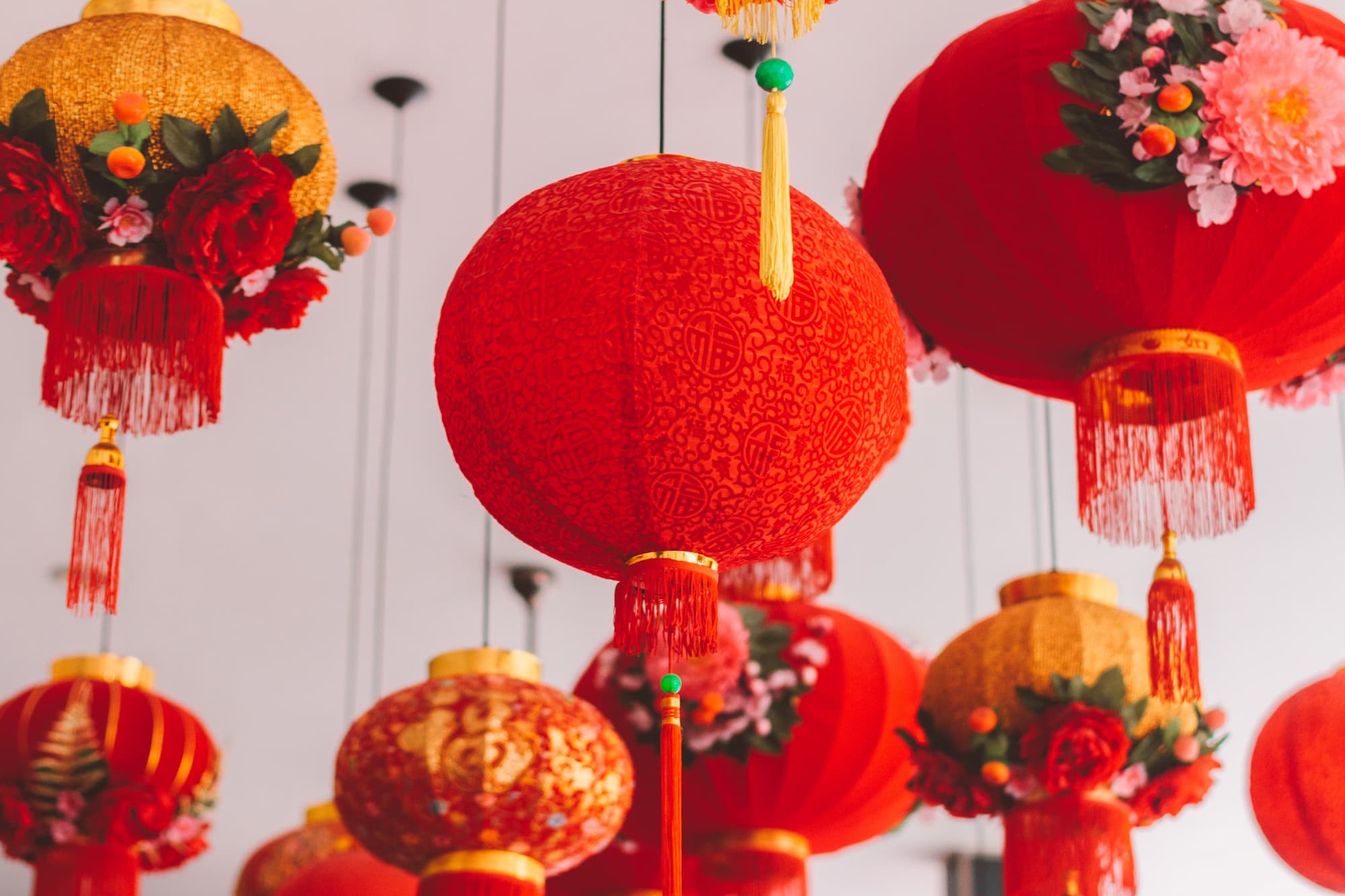 Singapore is known for its plentiful restaurants but in the last few years, a world-class bar scene has also emerged. While 2020 put a slight dampener on new openings, the F&B scene is back with a vengeance with a slew of hot new places to check out. Whether it’s a new kid on the block or reinvention of an old favourite, we’ve got the lowdown right here at gnômadic.

An energetic and magnetic personality, Donna joined gnômadic in June 2020, right in the middle of Singapore’s Circuit Breaker. You could say it was love at first sight — she immediately decided to move in after a video viewing of one of our Sanctuaries.

With phase three kicking in, many of us are hopeful for a more promising year in 2021. The good news is that we can now head out in bigger groups to explore and experience all the new restaurants in town. Read on, as we roundup our new favourite dining spots in Singapore.