Why is Singapore So Expensive?

Why is Singapore So Expensive?

The recent Mercer Cost of Living Survey 2021, which includes over 200 cities across five continents to measure the comparative living costs of markers such as accommodation, transportation and food, ranked Singapore seventh on the list, stepping down two spots from the previous year. Other Asian cities including Hong Kong, Tokyo, Shanghai and Beijing are also among the world’s most expensive places to live, according to this survey.

An important point to keep in mind is that tourists and long-term residents in Singapore have vastly different spending habits. A few years ago, a study was done at the National University of Singapore, where a cost of living index was created that distinguishes between expats and locals. According to these figures, Singapore was ranked as the fourth most expensive city in the world for tourists and expats at the time, while it was indexed at number 48 for locals.

To give an idea of what Singapore’s cost of living looks like, average monthly rental prices for unfurnished studios range from 1,500-4,500 SGD while furnished and services apartments are typically priced around 7,000-14,000 SGD. Groceries can be budgeted for at around 200 SGD per month (many grocery products in Singapore are imported, which adds to their cost). Dining out costs around 20-30 SGD per meal or around 3-4 SGD when buying food at a hawker centre. A basic mobile data plan would cost about 20 SGD per month while monthly gym memberships start at around 100 SGD.

There are many ways to cut back on costs when living in or visiting Singapore, such as choosing affordable accommodation options and dining at hawker centres instead of pricy restaurants. Coliving homes present a great cost-saving alternative to renting a house or an apartment and having to buy furniture along with other household supplies. Coliving homes in Singapore start at around 2,500 SGD per month and are conveniently all-inclusive. ‍

Singapore is an Economic Hub in Asia

As a global business hub that is ideally centrally located in Asia, Singapore is an attractive destination of choice for wealthy travellers. Prior to the coronavirus pandemic, Singapore’s residents were among the world’s highest spenders on international travel. Travel restrictions imposed by the pandemic have resulted in an increased spend on local tourism activities as a greater sum of money stays in the country. Singapore’s growing popularity among travellers and foreign workers has also resulted in property inflation, which is an important factor to consider when talking about Singapore’s cost of housing.

Although Singapore is an expensive city to live in, local wages are in accordance with the cost of living, which puts the average prices of accommodation, transportation and food in a clearer perspective. The average monthly salary for a person working in Singapore is around 8,500 SGD with salaries ranging from around 2,000-40,000 SGD. Singapore’s personal income tax rates are also relatively low in comparison to other countries with the current highest personal income tax rate being 22%. On top of that, Singapore has one of the world’s most efficient healthcare and educational systems. ‍

Singapore has several laws and regulations in place that aid in protecting the natural environment and reducing pollution. One of the ways the city does this is by encouraging the use of public transport by hiking up the cost of owning a car in Singapore. The tax imposed on cars along with other expenses related to licensing a vehicle on the owner’s name is extremely expensive in Singapore, making it a luxury that few can afford. Owning a car can consequently easily add another 1,000-2,000 SGD to your monthly budget. Singapore also imposes additional taxes on petrol as well as other items such as alcohol and cigarettes.

Luckily, getting around Singapore without a car is very easy thanks to the efficient system of trains, buses and other modes of public transport that will get you anywhere you need to be! The cost of public transport is significantly lower than buying and maintaining a car. 100-200 SGD per month should be more than enough to cover all local travel expenses.

Inconclusion: Singapore is certainly one of the world’s more expensive cities to travel to, but the high cost of expat living in the city is mostly attributed to luxury spending. When taking into consideration average local wages and salaries, the reasonable tax and the high quality of education and healthcare, Singapore’s high cost of living can definitely be placed into perspective. Don’t let exaggerated headlines and worst-case scenarios scare you away from experiencing all that Singapore has to offer!

Want to explore Singapore yourself? gnômadic is a premium coliving collective in Singapore that provides residents with spacious and modern sanctuaries along with carefully curated lifestyle events to inspire personal growth and community connections.

Contact us today to book a tour of your new coliving home in Singapore! 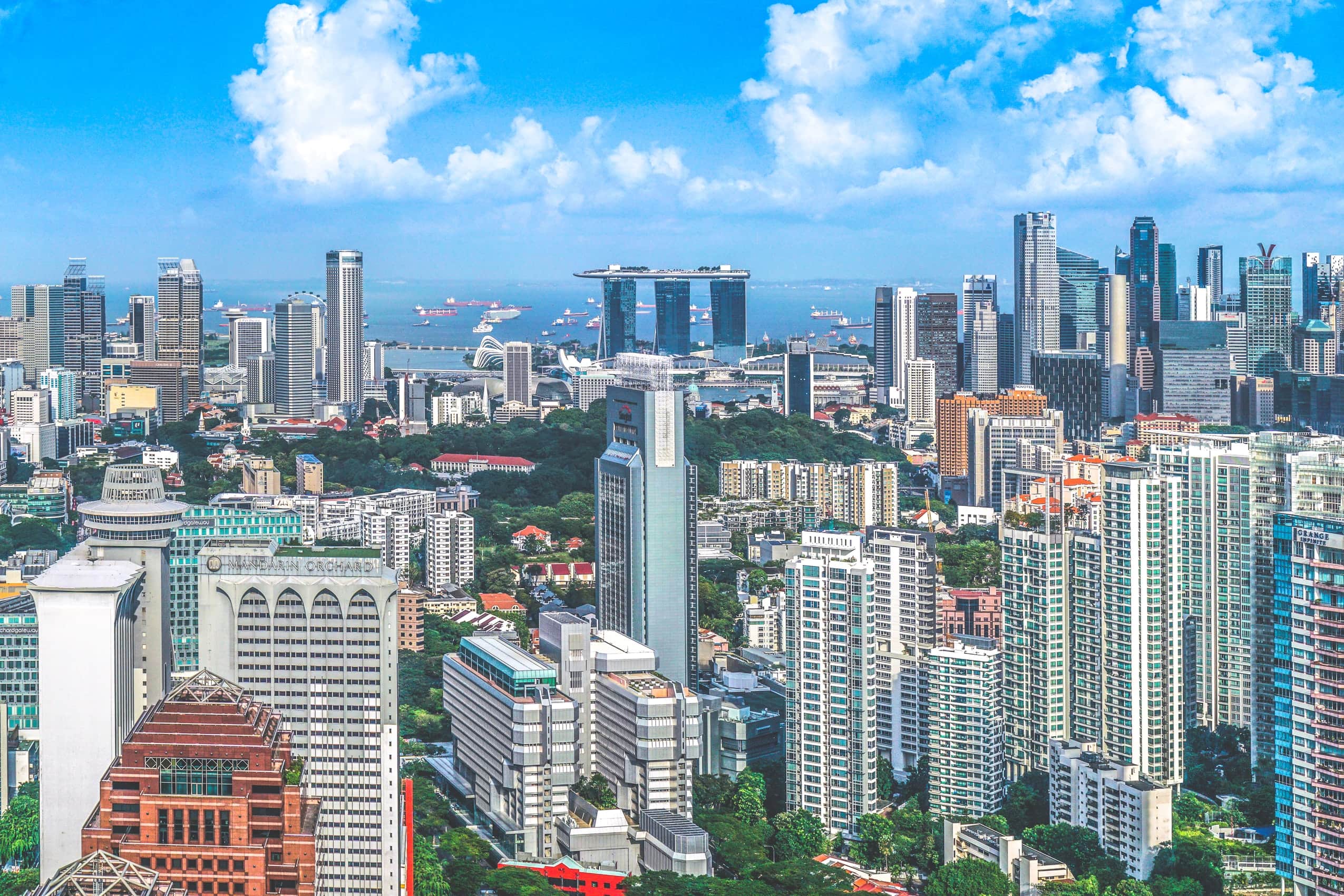